Surveillance is the close observation of a person, place, or object. It is the practice of watching a subject in order to document the interactions or whereabouts of the subject.

When Is Surveillance Used? 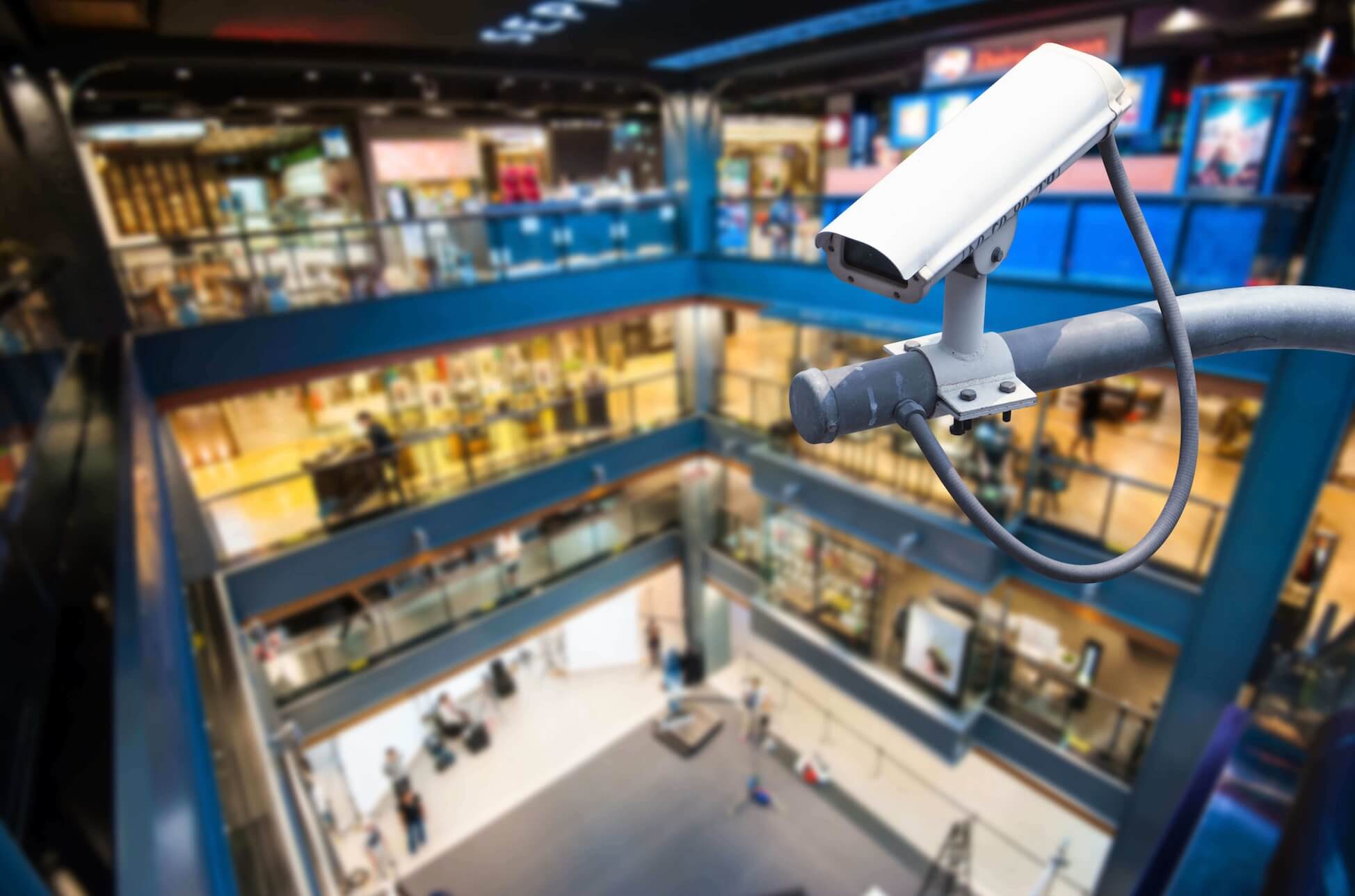 There are a variety of ways to carry out surveillance, including the use of electronics, physical observation, conducting interviews, and using technology.

Electronic Surveillance is the type of documentation private investigators most often use. It involves utilizing devices like television, wiretapping, and radios to document activity. It also includes monitoring an individual’s use of their phones, email, and social media.

Physical Observation is when investigators physically follow or watch a subject. This can potentially involve disguises, stakeouts, and multiple investigators.

Interviews are conducted by investigators to discover as much information as possible about the subject. The people interviewed could include family members, neighbors, friends, or coworkers.

Along with types of surveillance, there are different tactics used by investigators in order to obtain information.

Mobile investigation involves detectives following their subjects, whether on foot or in a vehicle. Stationary investigation is remaining in one location, which could include watching the subject from a parked car.

There are a variety of reasons, from investigating crime to locating an individual, to conduct a surveillance investigation.

With prevalent issues like marital infidelity, employee dishonesty, and crime, surveillance is one way you can stay secure. It gives you the facts and proof you need about the people you trust with your home, children, money, and your life.

Can I Use Home Surveillance Systems?

New privacy laws mean that inspection via audio and video equipment can be restricted when not performed by a private investigator. However, as long as you’re not using this equipment to monitor people (cheating spouses, dishonest caretakers,etc.) without their permission, you can use surveillance to keep your home safe.

For more information about the basics of surveillance and the process involved, investigate for yourself what an industry professional has to say.

A professional investigator is licensed and insured to gather evidence through audio and video equipment. Since private investigators are trained in current laws and often work with police investigations, you don’t have to worry about legal impediments or getting burned when you entrust your investigative needs to a professional. They are also familiar with the particulars of surveillance, how the investigation is conducted and information collected, which allows their findings to stand up in court.

Use the search utility on the top of this page or select from a state below to find a surveillance investigator. Still can't find what you are looking for? Call us at (888) 997-4669.

At PInow.com our goal is to help you find local private investigation professionals with no hassle.