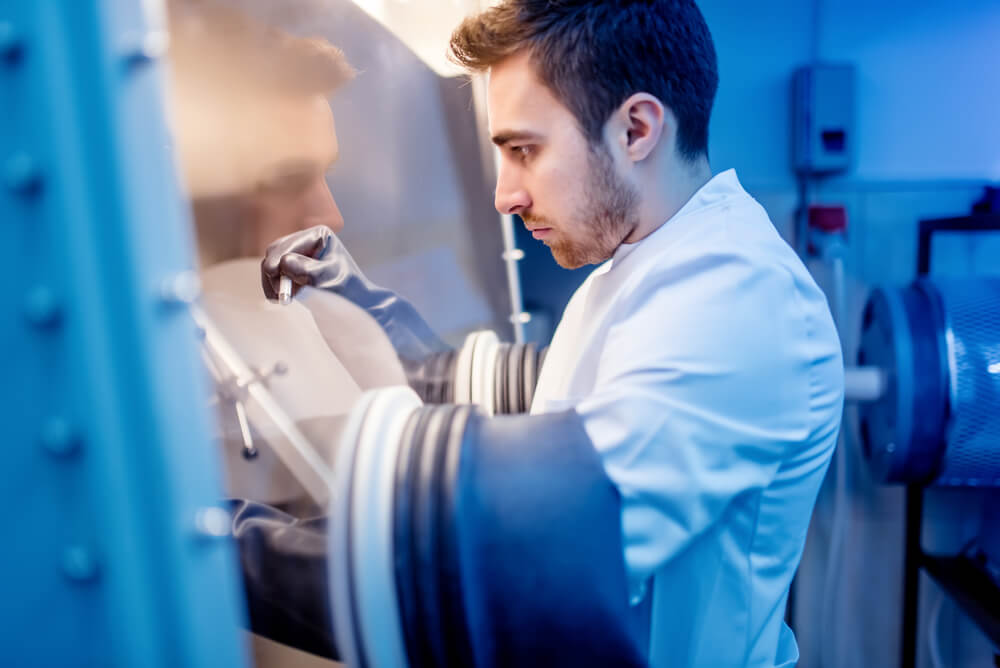 What is a forensic investigation?

Forensics are the scientific methods used to solve a crime. Forensic investigation is the gathering and analysis of all crime-related physical evidence in order to come to a conclusion about a suspect. Investigators will look at blood, fluid, or fingerprints, residue, hard drives, computers, or other technology to establish how a crime took place. This is a general definition, though, since there are a number of different types of forensics.

A forensic accounting investigation aids the victims of fraud or financial crimes. Also known as financial investigation, this kind of analysis uses intelligence-gathering techniques, accounting, business, and communication skills to provide evidence to attorneys involved in criminal and civil investigations. They investigate by combing through a large amount of relevant figures, searching for irregularities or illegal financial practices. Crimes can vary from tax evasion to theft of company assets. They also look into insurance claims and high payouts.

Forensic accounting services can include:

Crime scene investigations document and gather any physical evidence found at a crime scene in order to solve a crime or determine whether a crime has taken place. This kind of investigation also includes the analysis of what investigators collect to ensure the evidence is credible and relevant. There are a wide range of crime scene investigators like ballistics experts, who study the trajectory of ammunition and match bullets to potential firearms, and odontologists, who specialize in teeth and bite-marks to identify missing persons or victims of mass disaster.

Forensic archaeology focuses on human remains that are severely decomposed. They mainly focus on clues they can glean from the bones, including carbon dating to determine their age. From these clues, they can sometimes establish cause-of-death. If a mass grave is discovered or in the event of large casualties, forensic archaeologists can identify the victims using facial reconstruction software.

Forensic dentists are vital when a victim can’t be identified by any other means or when a culprit bites a victim. Since teeth have distinct patterns, the marks left behind can identify a suspect or victim. The shape of the jaw can also indicate age, gender, and DNA can be extrapolated from teeth like with bone marrow and hair. Even if the victim wasn’t bitten, physical evidence found at a crime scene may still be useful for forensic dentists. For example, a pencil with bite marks or a half eaten apple might have deep enough impressions to reveal someone’s identity.

Forensic entomology is the study of any insects found at a crime scene. Alive or dead, these bugs can reveal where a crime took place, whether the victim had been given drugs, and the time of death. Some insects are only found in specific areas so finding them on a body can suggest whether a body was moved. The presence of larvae in a body can also suggest how long a victim has been dead. If the crime isn’t a murder, insects will still occupy untreated wounds in abuse cases or identify the origin of illegally imported goods, like cannabis.

Forensic graphologists study the handwriting on ransom notes, poison pen letters, suicide notes, and blackmail demands. Though age and gender cannot be determined by handwriting alone, it can indicate the writer’s state of mind at the time the note was penned. Handwriting can give insights about:

Slant, size of writing, and the weight of the hand all reflect information about the writer. The phrases and slang the writer uses can also say a lot about location and motive. Forensic graphologists are also used to verify the validity of documents such as insurance claims or police statements.

Ultimately, it is the forensic pathologist’s job to find out cause-of-death, especially when it is suspected that the death was not due to natural causes. They perform an autopsy, which involves observing both the outside and inside of the victim. On the outside there may be signs of blows, bruises, bullet entry points, or asphyxia. On the inside, the pathologist will look at things like the organs and stomach contents. By observing these things, a pathologist can determine whether the death was a suicide, murder, or due to natural causes.

Forensic psychology studies the thoughts behind an attacker’s actions. Before thinking about how to catch a suspect, forensic psychologists consider why the act was committed. They look at sources of extreme stress in the perpetrator’s life that might push them to act violently. They also observe the scene of the crime, which can tell them whether the act was done out of a burst of emotion or was predetermined. Once a suspect is caught, a forensic psychologist can determine whether they are of sound mind. Even in cases of suspected suicide, investigators can examine the life of the victim and conclude whether the act was purposeful or an accident.

A big part of forensic science is the collection, storage, and analysis of fibres, DNA, bodily fluids, and other physical evidence. The roles of forensic scientists have become vital to the sentencing of criminals due to the reliability and accuracy of the evidence they provide. It is also a section of forensics that is constantly growing and changing as technology advances.

Forensic toxicology studies toxic substances, environmental chemicals, and poison. The drug tests needed for certain job applications are an example of the most basic forensic toxicology. Today, a large part of a forensic toxicologist’s job is studying both illegal and legal drugs. Using urine, blood, or hair, they look at the way these substances are absorbed, distributed, and eliminated by the body. They will also look at their effects. For a murder, substances use shows itself in the brain, liver, and spleen.

Do I need a forensic investigator?

Yes. There are a few situations for which hiring a private investigator would be wise:

If you have been accused of a crime: The most efficient way to clear your name is to allow a professional, unbiased source gather evidence.

If you have been the victim of a crime: Evidence found by an investigator is reliable and will stand up in court.

If your spouse is cheating on you: An infidelity investigator can prove your spouse’s actions via email, voicemails, and other surveillance, in order to get you the compensation you need.

If you are a business owner: Companies and employers often use corporate investigations because they can uncover sexual harassment issues, lawsuits from disgruntled employees, internet abuse, stolen customer information, or intellectual property issues.

While it is true that almost all police forces have a forensic team on staff, these investigators often handle multiple cases at once. Not only will hiring your own investigator ensure that your case is at the forefront, but they can continue their investigation for as long as you need.

What is forensic evidence?

Direct vs circumstantial evidence: Direct evidence establishes a fact and includes eyewitness testimonies and/or confessions. Circumstantial requires inference on behalf of the judge or jury. Fingerprints or hair fibers suggest someone was at the scene of the crime.

Reconstructive Evidence: This includes any evidence that allows police to better understand how the crime took place.

Associative evidence: Any evidence that links a suspect to a scene at a given time.

Testimonial evidence: What is said in court by a competent witness.

Use the search utility on the top of this page or select from a state listed below to find a forensic investigator, or give us a call at (888) 997-4669.

At PInow.com our goal is to help you find local private investigation professionals with no hassle.