Why Private Investigators are Vital in the #MeToo Era 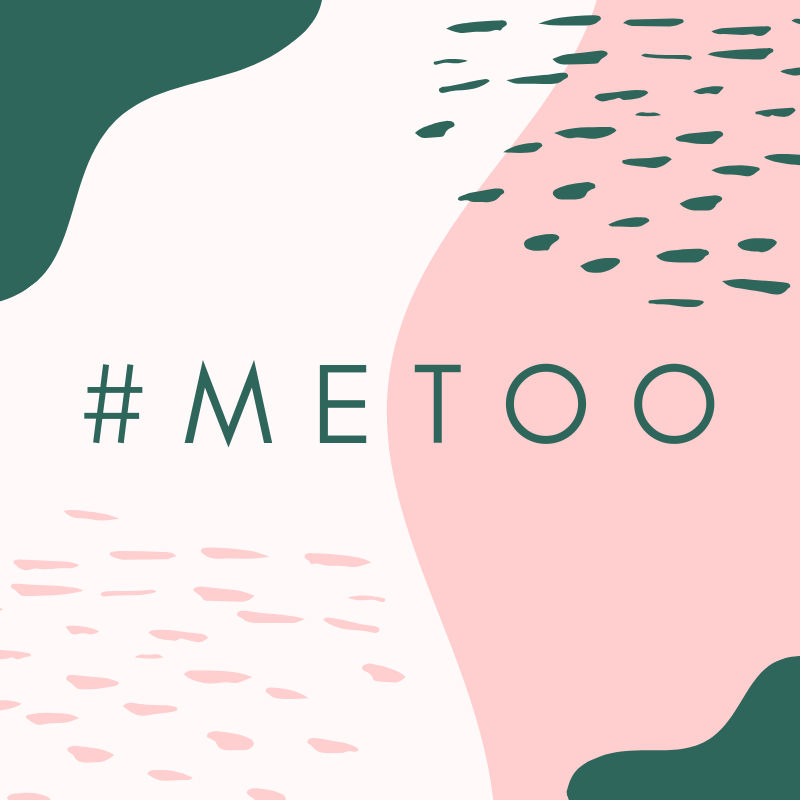 Time is up for sexual harassers and abusers who have previously thrived in a culture of silence and blame, but time is also up for leadership in corporations and non-profit organizations that fail to properly address the epidemic. In the wake of the #MeToo movement, corporations and nonprofits alike are experiencing a shift in priorities with regards to internal risk assessment. Employee theft and malingering may have previously dominated the concerns of leadership, but now executives are hypervigilant about potential predators within their workforce. Internal investigations can be inherently flawed so leadership and human resource employees are turning to private investigators to bring objective clarity to these crises.

Private investigators have an opportunity to fill an emerging niche in intelligence-gathering where attorneys and employers alike are seeking their services for crises of uncertainty such as he-said-she-saids, high-profile perpetrators, and cases in desperate need of context. The Equal Employment Opportunity Commission (EEOC) stated in their 2018 fiscal report that employee filings concerning sexual harassment increased by 13% from 2017. With a new endowment that allows the EEOC $70 million to provide restitution and protections for victims of sexual assault in the workplace, there has been a rising trend in accountability for predators both on the part of the legal system, and within corporations.

Dan Nardello, a private investigator with over 25 years’ experience, told CNBC in 2018 that in the months following the onset of the #MeToo movement his firm received a 35% increase in inquiries regarding allegations of sexual harassment. Nardello’s increase in business came with the startling realization that this behavior was more common than he expected—"There’s more of this behavior than certainly, I would ever have anticipated,” he said. “It is shocking to me how much of this behavior that there is out there.”

Private investigators are bound to the truth which is paramount in sexual assault and other cases that might be categorized under the umbrella of #MeToo."

Ethically, private investigators are bound to the truth which is paramount in sexual assault and other cases that might be categorized under the umbrella of #MeToo. Truth exposes predators and vindicates survivors. However, we have already seen a trend in the individuals accused of these crimes hiring private investigators to unearth “impeachable” facts regarding an accuser, or parties who support an accuser. Journalist Ronan Farrow is credited in part with investigating and publicizing the wave of allegations made against movie mogul, Harvey Weinstein. In his book, Catch and Kill, Farrow made accusations that Weinstein and his lawyers had contracted an Israeli private investigation firm known as Black Cube to investigate both accusers and journalists. He said, “Hiring the agency was only a part of Weinstein’s larger effort to prevent the disclosure of sexual-abuse claims.” Farrow also alleged that the agency was compiling dossiers on accusers and journalists alike based on “target lists” generated by persons associated with Weinstein’s company, all in the name of discrediting the accusers with no regard for their testimony.

At our best, private investigators are harbingers of truth who can shed light on the unseen factors in these cases. Was there a quid-pro-quo? Is there a history or pattern of misconduct? How are internal sexual harassment claims handled in a corporation or organization? These are important questions and a private investigator is an ideal candidate to provide answers through a comprehensive, diligent, and independent investigation.

Use PInow to find a pre-screened private investigator in your area.

Because pervasive sexual harassment exists in a culture of silence and inaction, private investigators have an invaluable opportunity to improve corporations and organizations from within through undercover operations."

Private investigators have a wealth to offer with regards to the #MeToo movement through sexual harassment investigations, particularly in the workplace. There is a culture of silence surrounding epicenters of sexual harassment and other forms of abuse in the workplace. Victims can be reluctant to report harassment if it is reported at all. For a myriad of reasons, executives and other leadership may be reluctant or ill-equipped to act, which allows alleged harassers to evade punishment. This creates a toxic corporate culture in which victims cannot reach their full potential in a hostile work environment, where harassers can victimize others with impunity, and where leadership hemorrhages thousands every year in turnover, lost productivity, and litigation.

The objectivity and diverse experience of private investigators can not only find the truth in sexual harassment claims but can play a role in improving the entire company from within. Through comprehensive investigations and expert recommendations, private investigators can excise the malignancy of sexual harassers within an organization and initiate a ripple effect that can generate growth within an organization and reinstate harmonious balance in the lives of its employees.

Because pervasive sexual harassment exists in a culture of silence and inaction, private investigators have an invaluable opportunity to improve corporations and organizations from within through undercover operations."