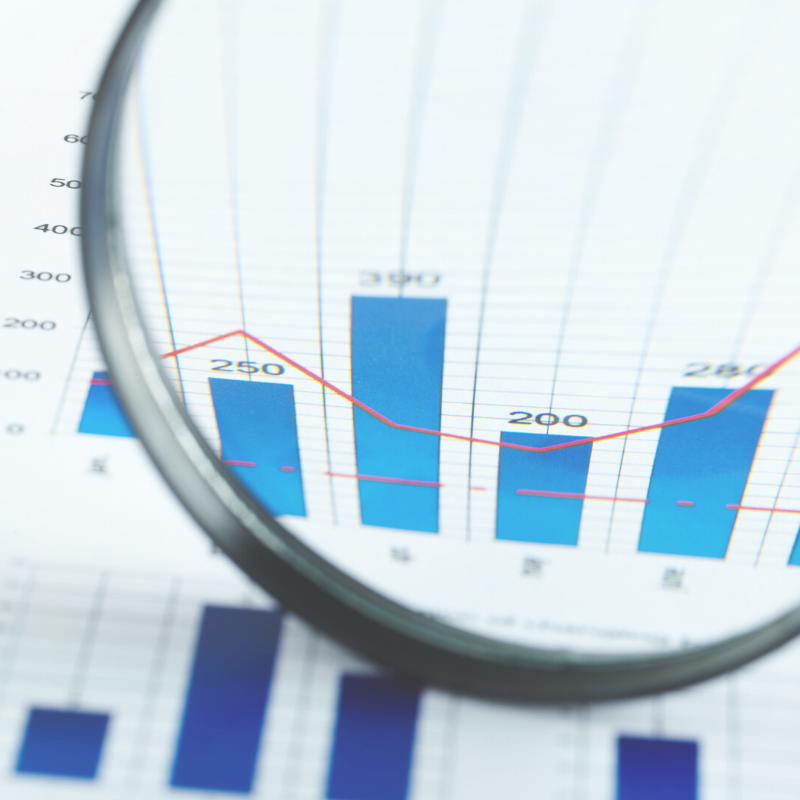 Private investigators all over the country are seeing an uptick of certain cases as a result of the coronavirus pandemic’s effects on people and businesses. The COVID-19 pandemic has put the United States and much of the globe in uncharted territories due to the novel nature of the virus and the many unknowns about how the virus is transmitted to people, its effects on those who have contracted it, and how long it will take to find a remedy to either treat or prevent the disease from occurring. In short, it has drastically affected American society. As of May 2020, the unemployment rate is at its highest since the Great Depression, and fears about transmitting the virus have forced many companies to ask employees to work from home. Additionally, many states have mandated stay-at-home procedures forcing people to only leave their homes when absolutely necessary, and loved ones are practicing social distancing with one another by limiting face-to-face contact with friends and relatives. What has all of this meant for private investigators? More investigations.

One of the major areas in which private investigators have seen an uptick in cases as a direct result of the coronavirus is in that of requests from employers to check up on those working remotely. With many companies instituting a remote workplace, some employers are concerned that employees aren’t actually working while on the clock.

When inquiring about the kinds of cases in which private investigators have seen an increase, one private investigator, Shawn Breaux, acknowledged that the company he works for has had “a few calls from companies to check on employees that are supposed to be working from home.”

Investigating fraud is not a new area of investigation for private investigators. In fact, some private investigators dedicate their entire business to investigating fraud committed by individuals. For example, workman’s comp claims in which employees are committing fraud by claiming they are too injured to work when they are in fact perfectly healthy are a common source of work for PIs. As more companies have instituted work from home policies due to the coronavirus, however, employers are seeking out dishonest employees who are supposed to be working from home but instead playing hooky on the regular.

In Arizona, local ABC15 reported that private investigators are seeing more cases of this type. According to their interview with Dorian Bond of Bond Investigations, his company reportedly had six calls in one week from different companies asking him to check to see if employees were actually working.

Wellness checks haven’t only been from suspicious employers, though. As the coronavirus continues throughout the country, it has been acknowledged by several agencies that there is a “high prevalence of mental distress,” spurring loved ones into action as concerns grow about loved ones.

Jim Gregg, owner of Maryland Private Investigations, said he has seen an increase in calls for wellness checks. Gregg said, “Starting in probably mid-March, we received several calls from family members looking for relatives that they had lost touch with. The best one was a military veteran that suffers from PTSD and was last known to be living on a boat. That took a little footwork, but I was able to find him. His father who was in his 80s hired me from out of state.”

With loved ones being directed to stay at home, it appears that more individuals are leaving check-ups to the professionals.

Another area where private investigators are seeing an uptick in investigation requests lies in family matters, including infidelity, divorce, and child custody cases.

Those who have engaged in extramarital affairs find themselves desperate to break out of the house that they share with their spouse. For private investigators, that means suspicious spouses are hiring PIs to substantiate fears that their loved one is cheating. In situations where a relationship is strained, the stress and close quarters of coronavirus quarantine may result in some couples seeking divorce and hiring investigators to catch the other in the act of undesirable behavior, including infidelity. North Carolina news station WTVD reported that divorce rates are expected to surge as a result of the restraints placed on the public from the virus.

When it comes to child custody cases, the coronavirus creates a prime environment for parents sharing custody to engage in a dispute about how to handle going out in public, socialization, and with whom to interact — including when a parent works in the healthcare field. This has led, in some cases, to one parent withholding visitation from another out of fear of the parent healthcare worker transmitting the disease to the child.

Especially in states with restricted socialization, many parents find themselves at odds with their counterparts. When one parent finds out another is ignoring state-mandated regulations, the other may hire an investigator to stack up evidence for an impending child custody or divorce case.

Overall, it appears that the effects of the pandemic have caused a spike in certain types of cases, which hopefully will help to even out losses many businesses have faced. If you’re looking for a private investigator, be sure to search PINow for an investigator in your area.

Have you seen an increase in certain kinds of cases during this pandemic? Share your experience by joining our groups on LinkedIn and Facebook or contact us.