A psychological autopsy is most often referenced in relation to an equivocal death investigation. In making clear the circumstances of death, it is important to develop this victimology. Part of the purpose is to determine if the elements of suicide exist or not. It is not an attempt to try and determine the decedent’s final thoughts – only their capabilities and final actions.

There are four elements to suicide:

We can find several answers to the victimology within the official records, reports and photographs. This would include statements of family, friends and colleagues, information from treating physicians and therapists, prescription medication treatments, hospitalizations and admissions, and other non-victim provided data. From the decedent we can learn from their writings and communications, and from viewing their living and work environments, including via photographs. We can also make some determinations based on the method of suicide and any previous ideations and attempts, and locations. Were they concerned about their appearance or who would find them? Would they normally be, but the circumstances of death conflicted with other known information? This information is part of and enhances the independent investigation. 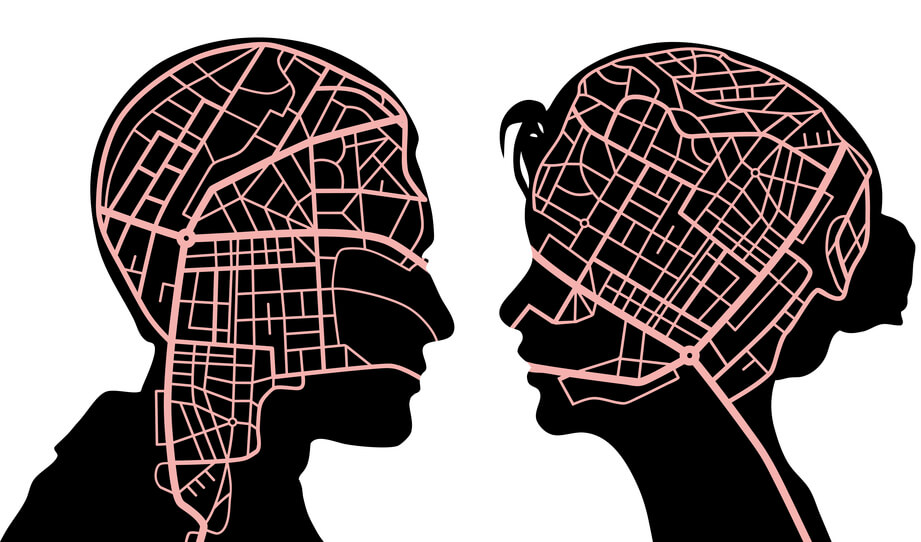 The psychological autopsy, or victimology, is best described as looking into a person’s mind and lifestyle to determine why and how he or she died. We are often looking for the probability of a person being susceptible to influence by other persons, life circumstances, and their environment.

As part of the process a theory may develop as to what did or did not happen. The investigative process should be fluid enough to accept when a theory is wrong and forge ahead when it is correct. It is not actually trying to prove a theory, but instead prove or disprove individual facts or elements of the theory. Regarding the history of a decedent, the following are three criteria to be considered as part of the investigative and interview processes. This is a partial list of one more extensive and developed over more than a decade of these investigations:

It is important to ask the questions or find the information that will answer the imperative questions. Include those that you might add based upon your own experiences and case specifics.

The Criteria of Victimology in Equivocal Death Investigations

The following are several categories of areas important in reviewing and seeking answers in the process of equivocal death investigations. For each category there are three criteria. This is a partial list of one more extensive and developed over more than a decade of these investigations:

The Questions of Suicide:

The Ethics of Victimology

Professional investigators have legal, ethical and moral considerations and obligations. In general, being familiar with legal obligations involving equivocal death investigations are the same as other legal investigations. There are considerations as to access to records, as some jurisdictions restrict release by statute or policy in private cases; and the rules of procedure apply as would in all civil, criminal and probate legal proceedings. As morals are a primarily personal issue, those cannot be addressed here. However, it should be noted that many investigators have personal conflicts with investigating equivocal deaths because the question involves suicide, and many have moral conflicts with suicide. The time to decide to accept or decline a case on moral issues is before the client calls – and informing a potential client when they do call. It would be unethical to begin a case, and especially one of such a personal nature to survivors, only to later inform them that you cannot personally continue with their case.

In the course of investigation and victimology, you must retain in confidence all that you learn. We often give training presentations that involve actual cases. Careful considerations are made, identities and locations are not disclosed, and the persona of the decedent is treated as if they were alive and sitting in the audience or reading commentary. Disclosing the personal details of a decedent, or their survivors, is unethical – and personally immoral. We have seen it happen, and we have seen the devastation it can cause. Remember, to the living we owe respect and to the dead we owe the truth. It is as simple as that.

The psychological autopsy is an investigative tool and guide to help determine if the person we are contacting, or whose records – or life – we are examining or analyzing, is being patently or latently influenced, how that may affect their observations and ultimately their actions. Our chosen profession has entered us into the tragedies placed upon them. We do so with skills, processes and compassion for them and passion for the truth.