Surveillance & Technology: What can investigators do when watching you?

When determining what a private investigator can and cannot do when watching a subject, it's important to note types of surveillance and typical procedures. A good rule of thumb is that any public information or public acts can be observed and collected by an investigator. However, as legislation varies state to state, it's important to research the applicable laws in your area as new investigation techniques are changing with technology. 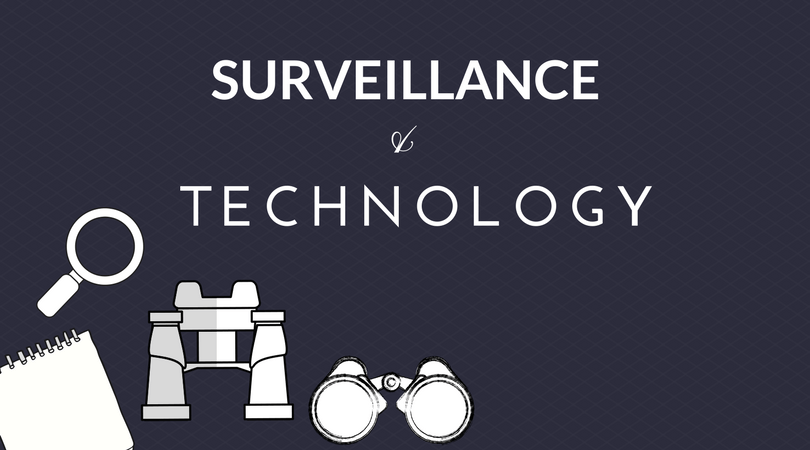 Cheating spouses, child support investigations, and worker compensations are all common investigations that often use surveillance. However, investigators are able to go one step further to gather information and combine traditional surveillance with social media investigations. If persons of interest are publicly posting personal information, that may lead the investigator to the answer they are seeking, or at least in the right direction for further research.

Social media features like location check-ins can lead investigators to narrow down frequently visited places, or provide proof of the person's whereabouts. For the tech-savvy investigators, posted photos with no location checked or descriptive caption can still provide a valuable resource. Photos that were taken on smartphones often carry location information where the photo was taken. For example, notorious hacker Higinio O. Ochoa III (known as w0rmer) was caught by the US Government based on an embedded GPS location from a photo he posted taken from an iPhone.

Location tracking goes beyond just social media and the embedded code on photos. Today, small devices that can attach to cars track visited locations and are used for surveillance investigations. Visited locations provide an insight as it may reveal suspicious activity, or offer clear evidence of an affair. However, there are debates and legal cases as to whether GPS tracking devices on a vehicle is an invasion of privacy, but a Georgia court found that it was permissible as the device was attached in a public place and the device only tracked the vehicle, which could have been tracked physically in public.

Since there are conflicting rulings on the legality of tracking devices, it is difficult to determine whether or not investigators should use them. GPS location devices can be useful for investigators needing surveillance assistance but one should ensure that the information wouldn't go beyond the legal measures and invade privacy or constitute an unreasonable search by tracking information that is not observable in public. If there is any question whether or not to use a tracking device, one should err on the side of caution.

Listening and recording devices can help investigations, but their use is limited by state law. Audio surveillance, by and large, is illegal throughout most states if the participating parties are unaware that they are being listened to. However, in some states, it is legal to record if only one party consents to be recorded during a conversation. Intercepting messages electronic messages, (wiretapping) typically need at least one person to consent. Be sure to know your state-specific information for audio surveillance party consent.

All states have laws regarding hidden cameras, so it is important to note these restrictions should an investigator choose to use hidden cameras in their investigations. Video recording may be an invasion of privacy if cameras are placed in a confidential place, where one would expect privacy. The legality of hidden cameras seems to mostly revolve around the concept of private and public spaces where recording is acceptable. If the area is public and appropriate warnings alert individuals to video or audio recording, video recording is most often permissible. Most, if not all, states have restrictions on photographing or recording nude or partially nude individuals.

To be sure of the legality, research your state's restrictions on video recording.

As laws struggle to keep up with technology, it's hard to know what's legal

Technology often changes faster than the law, but it is still important for investigators to maintain a level of caution when using new surveillance and investigation tools. Any device that allows investigations to step over the line from public to private spaces should be used with caution as they may prove to be illegal. Always consider the 4th Amendment and any state-specific laws or rulings that may guide you.