13 Signs That Your Client May Be Bugged

In the last decade, bug sweeps are now one of our most requested services. With the rise in technology becoming more affordable, compact, and adaptable, it is more accessible for those with nefarious intents to eavesdrop on a victim to steal valuable intelligence. Common situations that increase susceptibility to being bugged:

While you should always conduct due diligence beyond the face value of what a client tells you, if a client doesn’t disclose any of these warning signs and are not a high-risk client, there is a very high chance they are not being tracked or eavesdropped through devices.

However, when you do an intake with your client, if they note any of the warning signs, we advise to gather more information and move forward with a bug sweep or technical surveillance counter-measures (TCSM) inspection.

People have found out about personal matters or confidential business secrets, or just seem to know too much about their activities.

This is the most telling sign that they may be bugged: The client has noticed people they have never disclosed information to know about their personal and business affairs. If it is a business, there are signs that a competitor or vendor has obtained the business’ internal information.

In the Home and Office

Evidence of a break-in, but nothing was stolen

Even if there is no overt evidence, the client may notice that something “seems off,” such as furniture or objects slightly moved, closets and drawers are rummaged through, or dusty areas are disturbed. Additionally, a client may note that suddenly a new object was added to the home after the break-in, such as clocks, signage, picture frames, tissue boxes, lamps, and radios.

Some of the most popular hidden surveillance devices are designed to go inside or behind electrical outlets, light switches, smoke alarms, and lighting. Hidden camera lenses can be as small as the head of a screw, making them ideal to conceal in common wall fixtures.

Devices that transmit the recordings via Wi-Fi or radio frequency may require the eavesdropper be stationed nearby. Service or delivery trucks are commonly used: if you see the same or similar vehicle more than three times, there may be an eavesdropper. Vehicles with black or tinted windows allow the perpetrator to conceal themselves in the back of the vehicle to monitor the devices. Ladders or pipe racks on a vehicle can help conceal an antenna or beacon.

Interference in landlines, radios, or televisions

The client has noticed that their radio, landline, or television are acting “weird.” This includes increased interference, a solid faint tone or high-pitched squeal on the phone, (note that beeping or high-pitched noises could just be a result of a fax machine dialing the wrong number) or their radio loses signal in areas it has never lost signal before.

Common objects have a small hole or reflective surface

Many spy stores sell popular, common home and office products such as lamps, clocks, tissue boxes, plant boxes, or exit signs, with a camera or microphone pre-installed, containing a small hole or reflective spot to hold the camera lens. A client has noticed that these products “just appeared” or these things have changed slightly in appearance.

Ceiling tiles appear disturbed, discolored, or damaged, or have ceiling dust on the floor

A common installation location for hidden listening devices is inside the ceiling tiles: Their accessibility makes them a prime target. The client may have noticed that tiles have shifted, are not properly set in the frame, or were recently damaged. However, note any recent maintenance issues in the building: These signs could be just a result of a pipe leaking or new construction.

Bump in the vinyl baseboard

A small bump or deformity in the vinyl baseboard along the floor is a sign that someone hid and adhered a wire or microphone behind the baseboard. The vinyl-style baseboards are more popular in offices than homes.

If the client suspects that a competitor or vendor is spying on them, a common tactic is to place listening bugs inside “gifts,” such as pens, clocks, briefcases, adaptors, etc. Ask the client if any gifts were given to them, and what they were specifically.

Their car appears broken into, but nothing was taken

Something inside the vehicle seems “off”, but nothing was stolen. The client may have noticed that the seating moved, (even though they are the primary driver and have not lent the car to anyone recently) the car rummaged through, or there are new items in the vehicle. This may have occurred multiple times, as the eavesdropper may need to retrieve the device to download the data or recharge the battery.

Their car is taking longer to start

Some tracking and eavesdropping devices are connected to the car battery, using the power source when the engine is off. While it may not completely drain the battery, it can cause the car to stutter a bit as the remaining power tries to start the engine. This is not as common now as devices have moved more towards using internal batteries, going into an “idle” mode when movement or sound is not detected to conserve power.

Electronics in the car are behaving erratically

The electronics in the car, including the radio and displays, are acting strange, which could result from interference from a covert surveillance device.

Others seem to know the client’s whereabouts

The client has noticed that others seem to know too much about their travels and driving habits. GPS tracking devices can be attached to a car with something as simple and discreet as a strong magnet. Common areas include under the engine bay, rear bumper, inside the dashboard, and behind the wheel well.

Client suspects they are followed while driving

If there is a hidden microphone or camera in the car, the suspect may need to stay within a certain range of the device to acquire the recordings. The client has noticed that the same vehicle was following behind them or has frequently parked near their car.

While this list is not exhaustive or definitive indicators that a client is bugged, it is enough to warrant further investigation. Seeing these signs in our own agency has resulted in finding covert devices approximately 80% of the time. It is imperative that you analyze the context of your client’s situation, perform proper due diligence to ensure you offer the best type of services for your client’s needs and give them peace of mind. 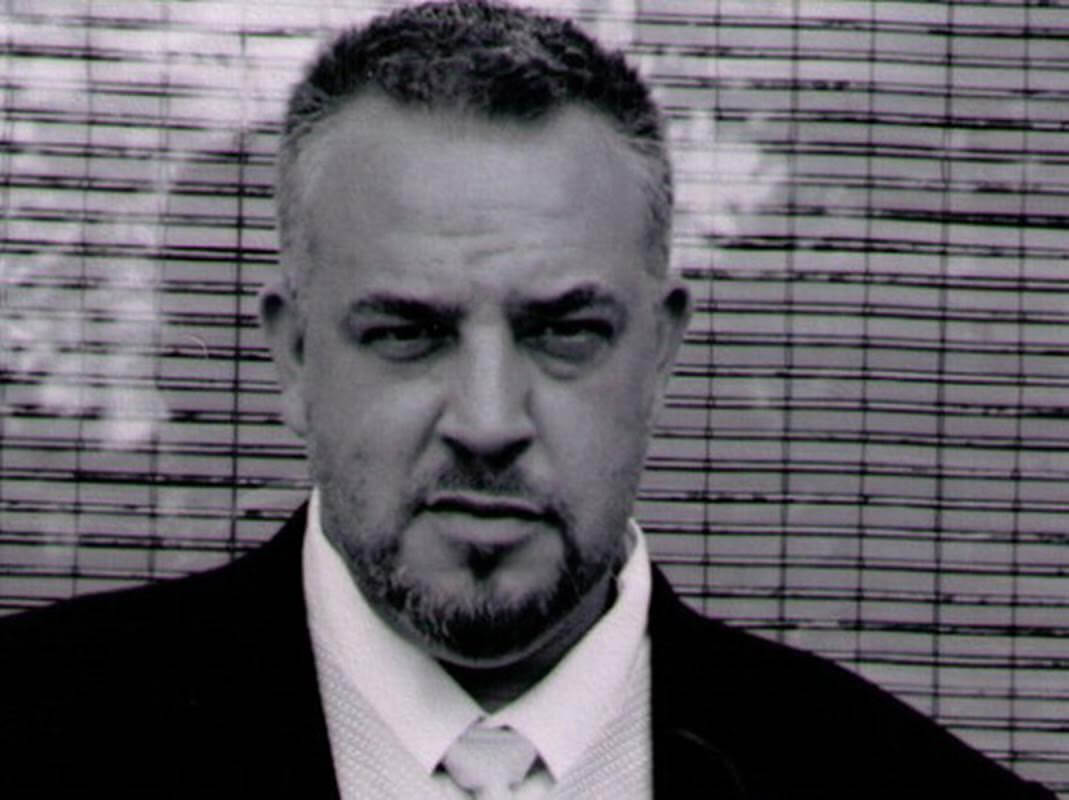 Matthew D. Seifer has an extensive background in private investigations and security, with over a decade of experience in the industries. His passion and drive have earned him a range of titles: Licensed Private Investigator, New York State Registered Armed Guard, Technical Surveillance Countermeasures (TSCM) Specialist, and NYS Division of Criminal Justice Services Certified Instructor. Seifer is a U.S. Army veteran, with over 26 years in the private sector. He is not your typical PI: his work in security and education has made him evolve into not just a private investigator, but an instructor and mentor to help provide safety and security to the public. Matthew Seifer has been featured on local and national media platforms, including Inside Edition for his work in providing active shooter response training and drills for schools and the workplace. Mr. Seifer is described as strong and a born leader, as well as compassionate, dedicated, trustworthy, and diligent with his clients, students, and community.